Those are the closing words of an inspirational speech by Coach Rob Mendez as he accepts the Jimmy V Award for Perseverance at the 2019 ESPY Awards.

Mendez has no limbs. He has never thrown a football, run on a field, tackled or blocked anyone, yet he’s the head coach of the Junior Varsity Football team at Prospect High School.

No, it’s completely possible! In fact, during the 2018 school year coach Rob lead his team to the league JV championship. He did so by riding up and down the football field on his motorized wheelchair, drawing up plays with his mouth, and inspiring his players to believe in themselves.

Rob Mendez was born with a rare congenital disorder called tetra-amelia syndrome that’s characterized by the absence of arms and legs. As you can imagine, living without limbs presents all types of challenges, but Rob refuses to be defined by his limitations. His father taught him to embrace his differences. To push the limits and prove the doubters wrong. But doing so was not easy.

Ever since Rob fell in love with football, a passion for coaching emerged. His dream, to be a head coach. But how can Rob possibly coach a game he’s never played?

While there are clearly some things that Rob can not physically do, it’s his determination over his limitations, his belief of doing the impossible, that drives Mendez to learn how to play the game of football.

It all started with a PlayStation. Rob taught himself the fundamentals of football by playing the Madden video game. He figured out how to use the controllers by pressing the buttons with his chin and collarbone. He studied the offensive and defensive schemes. Over time Rob developed a great football mind. In fact, Mendez came in second place in a 32-team Madden tournament organized by his high school friends.

During his freshman year, Rob decided to take his knowledge of the game to the field and becomes team manager of his high school’s football team. At home he would draw up game plans on Madden and bring them to practice. By senior year Mendez was promoted to quarterbacks coach.

After graduation Rob continued to pursue his passion. He spent the next 12 years as an assistant coach at various high schools. In 2018 Rob’s dream finally come true as he is named head coach of Prospect High School’s Junior Varsity football team. That season he lead the Prospect Panthers to an 8-2 record and a playoff berth.

Rob’s story is nothing short of incredible. His perseverance, inspiring. His belief to achieve the impossible has captivated the hearts of his players and is changing the football community.

The questions is, do you believe you can?

Click here to learn more about this presentation and how Eddie can bring it to your school. 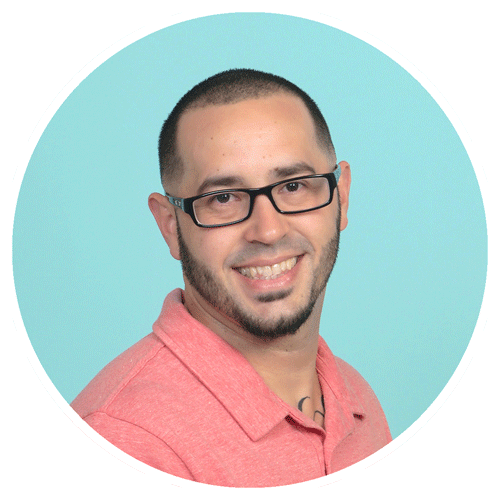 School Speaker Eddie Cortes has dedicated his life to inspiring students to rise above their circumstances to fulfill their potential. His ability to engage an audience full of teenagers is uncanny, his story inspiring, and one your students would not want to miss.

Invite Eddie to speak to your students.